LOS ANGELES, CA – Sarah Michelle Gellar announced today that she would be reprising her iconic role as Buffy in a new 6-part mini series on HBO entitled Buffy the Pseudoscience Slayer.

Gellar has been a vocal supporter of vaccinations (and therefor presumably in the pockets of Big Pharma) for the last several years. 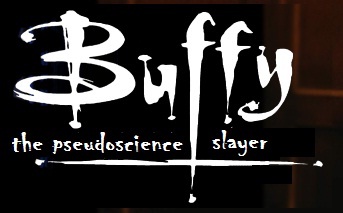 “I’ve always loved playing Buffy and I also loved my children not getting diseases,” said Gellar. “So this series is the perfect marriage of those two passions.”

The details of the series have not been fully released but The Science Post has learned that at least one of the story arcs will involve Buffy tracking down former doctor Andrew Wakefield in his abandoned doll factory lair and forcing him to justify his lies and child abuse.

“I can’t give anythign away, but let me just say that Buffy gets to take down some pretty horrible anti-vaccine, anti-autism zealots,” said Gellar. “For example, there is one episode called “Hungry Like The Avocado Wolfe”….I’ll just leave it at that.”

The series is currently finishing up filming and will air sometime in the Fall.